Preliminary investigation of the preparation of repair mortars for the Temple of Diana, Mérida, Spain

In this paper, characterization of the mortars of different constructive elements in Roman Temple of Diana for its conservation is presented. Mortar samples collected from different parts of the Temple were characterized by means of polarized optical microscopy (POM), X-ray diffraction (XRD), thermal analysis (TGA-DSC) and X-ray fluorescence (XRF).

The optical microscopy results revealed that the mortars are composed of lime binder and quartz, feldspar and biotite grains together with granitic and metamorphic rock fragments as aggregates. XRD analysis supports the microscopic observations and adds the information of the presence of actinolite in the aggregates. XRD analysis further indicates the same origin of the granitic and metamorphic rocks from the surroundings and reveals an absence of biotite in the flooring mortar and only a trace of quartz in the masonry mortar of cryptoporticus. According to results of TGA-DSC and XRF analyses, mortars were used in the channel in front of the Temple, the foundation of granite ashlar, and the inner wall of cryptoporticus has higher hydraulic character.

For the future conservation of the monument, the information provided here about the composition of original mortars will be useful.

Duygu Ergenç is a PhD candidate in the Conservation and Restoration of Architectural Heritage-UPM, and a member of the research group “Applied Petrology for Heritage Conservation (APHC)” in Geosciences Institute IGEO (CSIC-UCM). Research areas are Roman mortars, repair lime mortars, characterization of building materials.

Rafael Fort holds a PhD in Economic Geology (1985) from University Complutense of Madrid, and is Senior Scientist at CSIC. Head of the research group Applied Petrology for Heritage Conservation (APHC) ) in Geosciences Institute (CSIC-UCM); expert in the characterization of buildings materials; quality and durability of stony materials; conservation treatments and provenance of materials. 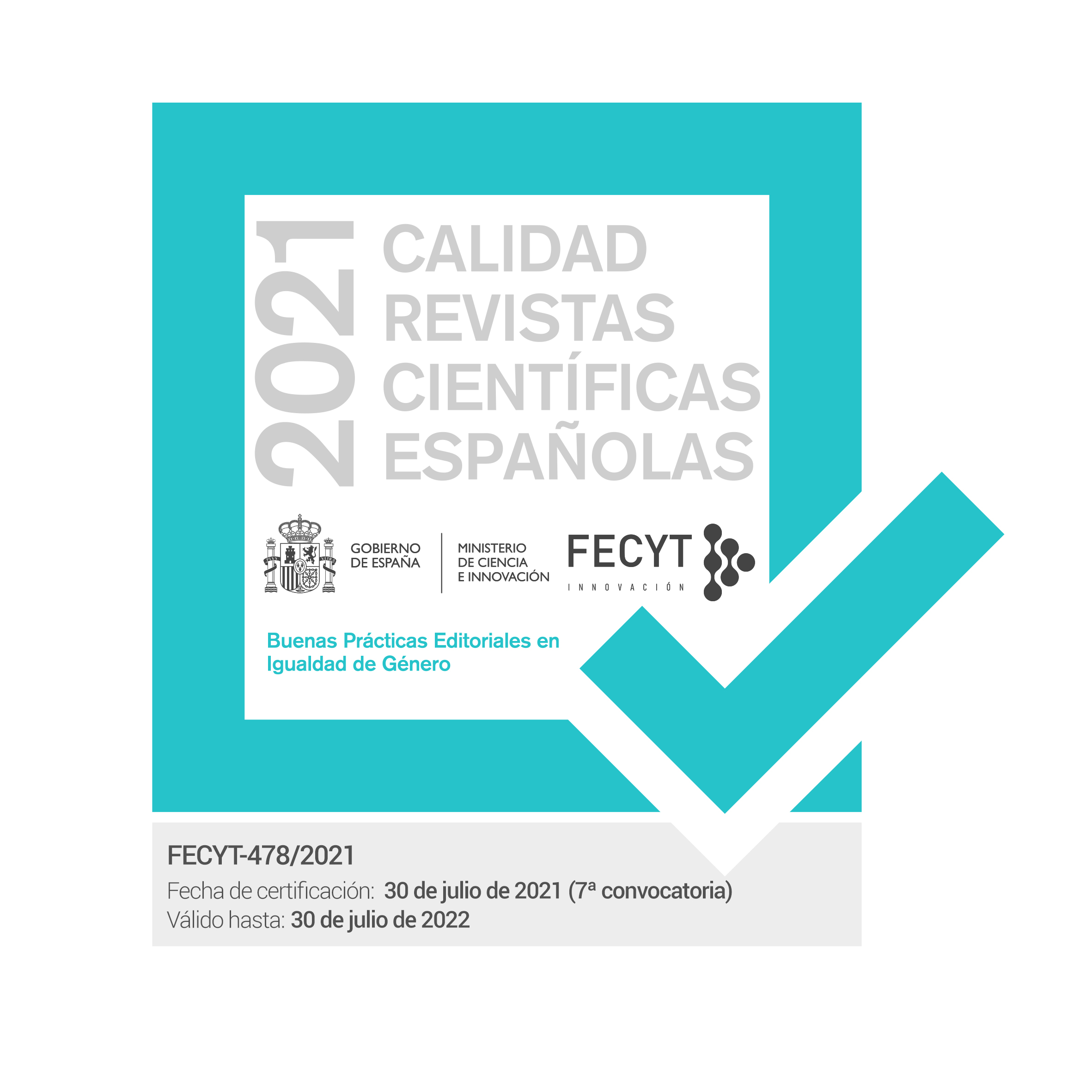